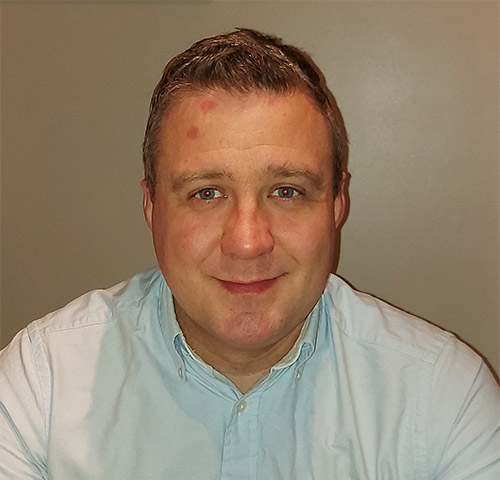 Colin was born in Glasgow, brought up in the Lothians and Borders and now lives in Aberdeen. Originally trained as Zoologist and Environmental Scientist, Colin has worked across all three sectors within Scotland as a science communicator, environmental consultant and local government project manager. Outside of work he volunteers with a local community development trust and with marine mammal rescue, helping to deal with stranded whales and dolphins around the coastline.

With no previous political experience, Colin found that after the 2014 and 16 referenda there wasn’t a party that he felt represented his viewpoint. A chance reading of a news article on new political parties introduced him to Renew and he joined as the party was being founded.

In 2019, Colin was invited to stand as a candidate for the European parliament, and as part of an electoral pact with Change UK, stood as one of the candidate for the Scottish seats in Europe. Despite standing back from the 2019 Westminster elections for to avoid ‘splitting the Remain vote’ Colin has remained active and has helped to develop the policies and plan for the upcoming Holyrood elections.