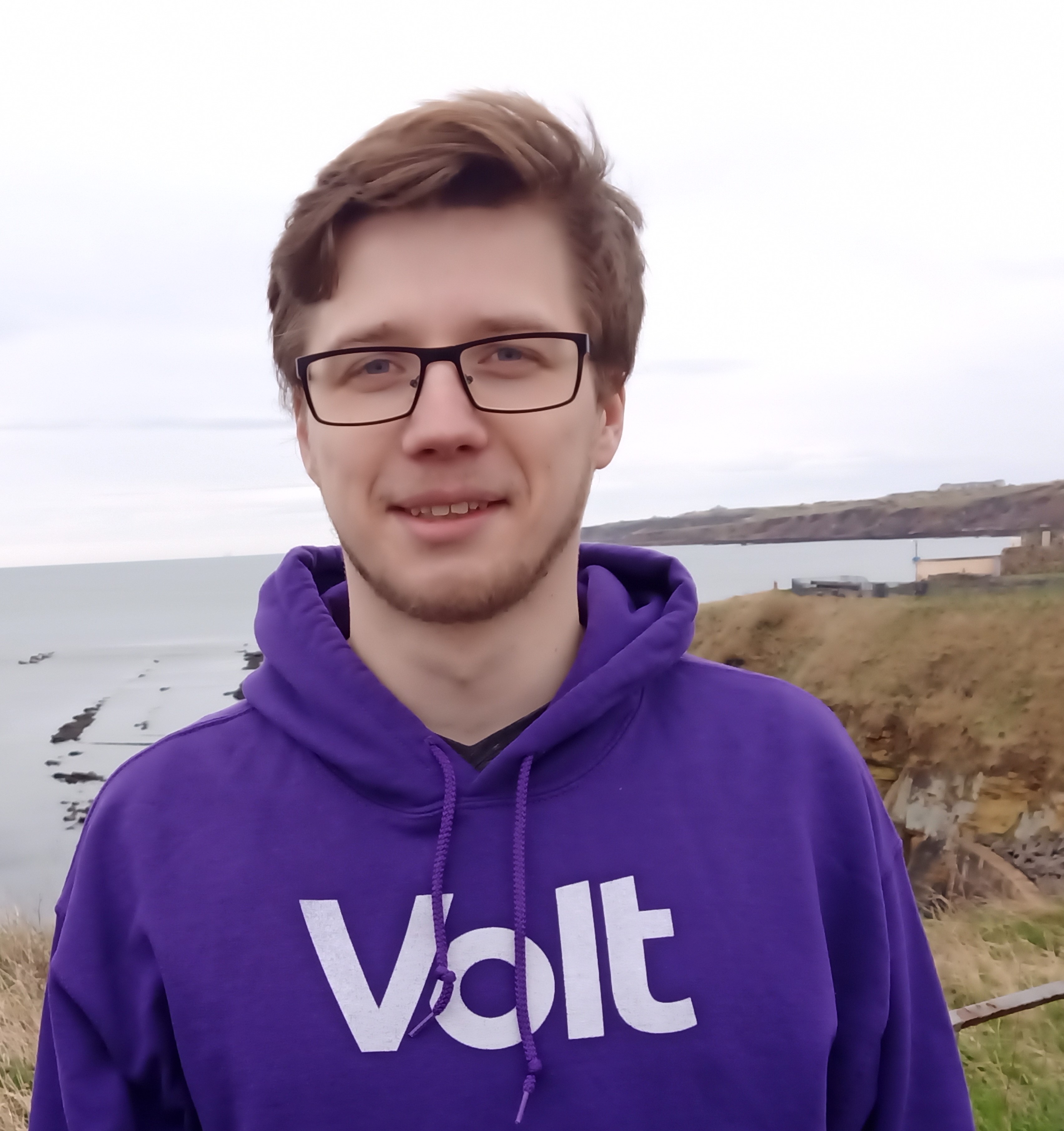 Stefan (26) is standing for Renew in Mid Scotland and Fife. He was born in the vibrant city of Cologne, Germany, and received his MSc in Chemistry from the University of Cologne.

Currently, Stefan is conducting research for his PhD in physics at the University of St Andrews. Stefan joined Volt UK (part of a European wide movement of young people), as he believes in a federal European Union and is supporting Renew in the Scottish Parliament elections.

He is convinced that Scotland’s future is inside the EU. The major challenges that Scotland is facing - like climate change and ending poverty - cannot be tackled in a nationalistic way but by co-operation and learning from best practices around the world.